The Planning & Zoning Department works with residents, business owners and developers to ensure that all new construction, all exterior renovations and additions meet the guidelines specified in the Zoning Resolution. They also review and approve residential, office, commercial and institutional projects, including all signage in the Township. In addition, the department acts as a liaison to the Board of Zoning Appeals and Zoning Commission boards. The Department of Planning & Zoning is dedicated to the continuing prosperity of Sycamore Township.

Answers to basic zoning questions, zoning applications and application requirements can be found on our website. For more detailed information or to discuss a planned project, please call the department at (513) 792-7250 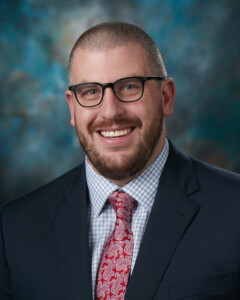 Jeff has an extensive background in local government, specifically on economic development, project management, and land use planning topics. From November, 2021 to January, 2023, Jeff served as the Batavia Township (Clermont County) Administrator. From mid-2016 until late-2021, Jeff served as the Township Planner for Miami Township (Clermont County), where he worked under the guidance of Brian Elliff and Jeff Wright. From early 2014 to mid-2016, Jeff served as a Field Representative for Congressman Brad Wenstrup (OH-2) in Clermont County and Brown County. Jeff started his career with the City of Montgomery as a Parks Worker in their Public Works Department – seasonally from 2008 until 2013. Learning extensively from current Montgomery City Manager Brian Riblet, Jeff’s work at the City of Montgomery ignited his passion for not only local government, but horticulture and landscape site arrangement and design – while at The University of Cincinnati, Jeff minored in horticulture.

A 2008 graduate of Sycamore High School – Go Aves! Jeff obtained his bachelor’s degree in Urban Studies from The University of Cincinnati’s School of Design, Architecture, Art and Planning (DAAP). Jeff earned his master’s degree in Public Administration from Eastern Kentucky University in 2019.

If you ever have any questions or concerns, Jeff always welcomes you to reach out to him! 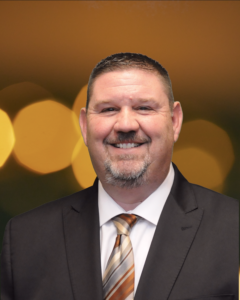